We are pleased to bring you CMDS in 19R2. Read about the new features below. You can find information on enabling new features in the 19R2 Feature Enablement Details.

For additional release documentation and 19R2 release details, see About the 19R2 Release.

With this release, Vault now shows the Vault CDMS logo instead of the Vault EDC logo.

Date/Time and Time Item controls can now be configured to allow unknown times. Study designers can configure an Item to allow unknown Month, Day and Time; Day and Time; or Time to accept unknown values. When data entry users mark a Month and Day as unknown, Vault automatically sets the time as unknown. Users can also manually set the time as unknown by entering a “?” (question mark) in the time field. Unlike dates, Vault does not accept partial times; time values must be fully unknown.

Users with an Application Role that includes the Delete Casebook application role function can now delete accidentally created subject Casebooks, including all related records. This feature adds a new Delete Subject action in the casebook-level Actions menu. If configured, users can also select a Reason for subject deletion.

Vault only allows deletion of a subject casebook when the following conditions are true: 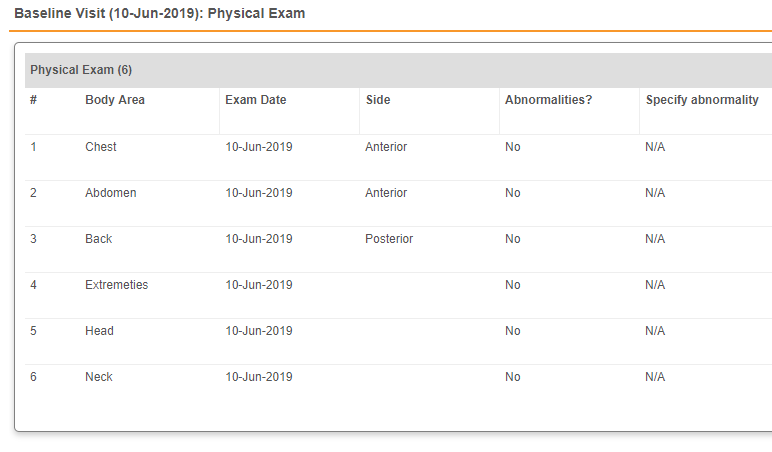 This release includes several enhancements to the Review tab:

Manual Save for SDV & DMR in the Review Tab

Vault no longer autosaves SDV and DMR reviews. Instead, users must click the new Save button to save their reviews. We also introduced a Discard changes button to allow users to discard unsaved reviews. With this release, we also refreshed the Next Task navigation design.

If a WHODrug Form is configured to collect Indication and Route values, a coder administrator can now configure the Form to either use or not use Indication and Route for manual coding. When coding with Indication or Route is enabled, Vault displays the respective columns in the Listing page next to the Verbatim column. Coder Tools contains a setting to control this feature in Study Settings > Form Configuration.

If a MedDRA Form collects a Seriousness value, a coder administrator can configure the form’s Listing page to display or not display the Seriousness column next to the Verbatim column. This feature allows coders to easily identify serious adverse events and prioritize them for coding. Coder Tools contains a setting to control this feature.

This release includes the following enhancements to the Listing page:

Availability: In the current release, this area of the application is only available to Studio early adopter customers. Contact your Veeva Services representative for details.

In this release, the Review Plan Editor is limited to defining requirement modes at the form level, meaning that if a study reuses a Form multiple times, Vault applies the same review pattern to all instances of the Form.

This feature deprecates the Optional requirement mode. For existing, “legacy” studies where review plans include Optional items, Vault continues to display those settings within existing Review Plans, but users will no longer be able to select Optional for the Requirement Mode when creating or updating Review Plans.

With this release, we made the Excel™ file output for Compare Versions more informative and easy to read. The output file now contains multiple worksheets and options to add more granular detail to the report. We also improved the formatting, as well as adding a time and events schedule view, providing users with a clear impact assessment of design changes.

With this enhancement, Studio users can enter the Label value for a new design definition in the creation dialog. Vault automatically generates a Name value by converting the entered Label to lowercase and replacing any whitespace characters with underscores (_). Users can override the generated Name value if needed. 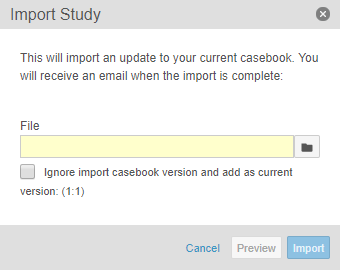 Transfer a Subject to a Different Site

With this release, we made the following enhancements to EDC Tools: 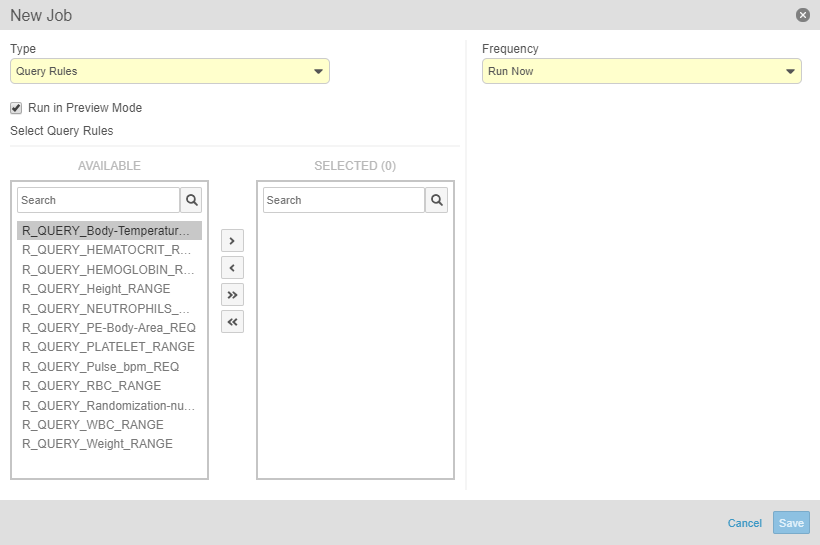 With this release, user administrators can now edit the Security Profile and Study Access of previously created cross-vault or cross-domain users from EDC Tools > Users.

We relabeled the Country column in EDC Tools > Sites to Study Country to reflect the data shown in this field (the referenced Study Country object record). 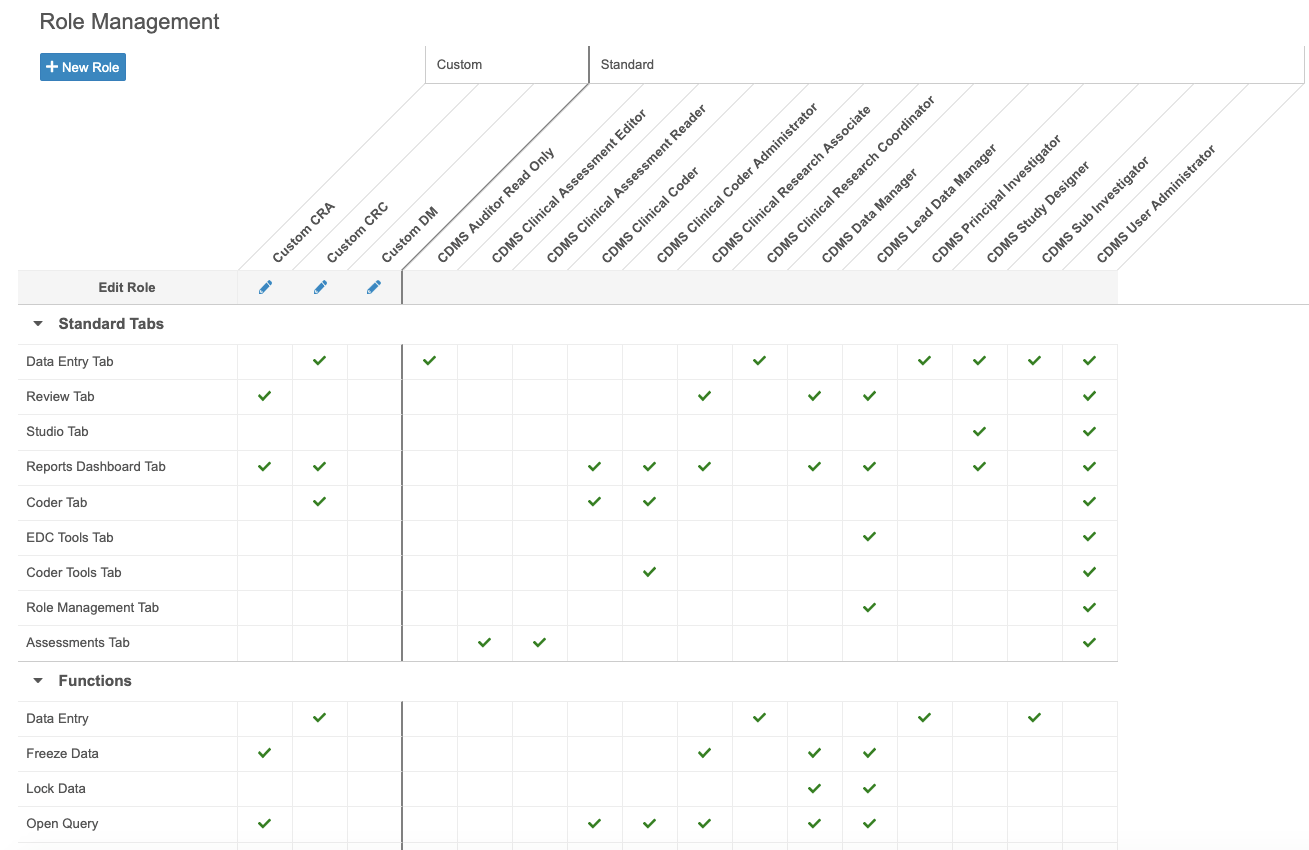